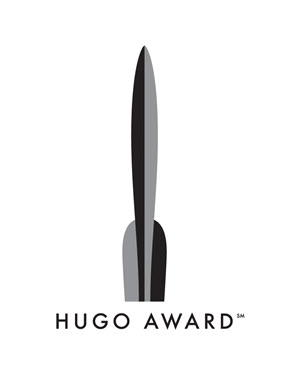 A provisional agenda for this year’s WSFS Business Meeting has been released. You can find it here. There are a lot of new Hugo-related proposals, many of them coming from something called The Hugo Awards Study Committee.

There has already been much outrage on social media, and the inevitable suspicion that this committee is part of the They who run WSFS. I’m not going to go into all of it, but I do want to try to explain what is going on.

The ”give as few Hugos as possible” crowd also tend to be the sort of people who are wedded to the idea that anyone who makes even one measly cent from their activity in the field is a “filthy pro” who must forever be excluded from fan categories. This never ends well, if only because the voters want to vote for their favourite creators regardless, so to enforce such a rule would require Hugo Administrators to be much more active in excluding people than they like to be.

From a political point of view, the problem is that WSFS committees are not democratically elected, and are not responsible to anyone other than themselves. Their members doubtless all think that they are doing their best for WSFS, but ultimately they will end up pushing their own views of how WSFS should be run. This is not a good way to decide on award rules.

The Business Meeting isn’t a good way to decide award rules either, but at least it gives more people a chance to have a say.

I certainly can’t have a stay, because attendance at the Business Meeting is reserved for in-person attendees only. There are very good reasons for that, but again this is not a good way to run an international organization. And until we come up withy a better one we will keep on having these embarrassing crises, year after year.