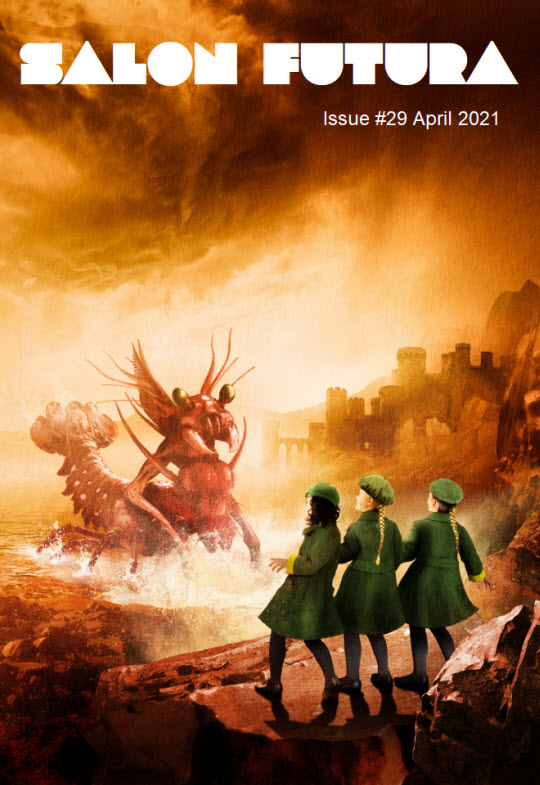 This is Issue #29 of Salon Futura. Here are the contents: