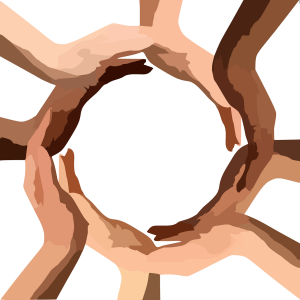 In view of the new awareness of diversity issues prompted by white people finally taking the Black Lives Matter movement slightly seriously, I figured I ought to do a diversity audit of the books I have reviewed. First up, a few notes of explanation.

These numbers refer only to books that I have reviewed since the relaunch. They refer only to posts that are tagged “Book Review” (which means no comics, TV, etc.). They do include the few older pieces that I have ported over from Cheryl’s Mewsings.

There are currently 77 reviews.

Categories are inevitably complicated. I have probably undercounted in some of them because people are not necessarily open about their identities. There’s also the question of how to handle books with multiple authorship, which I’m still thinking about. Right now there’s only one. My choice of categories is not fixed in stone. I’m open to feedback on what people think it is important to monitor.

OK, time for some numbers. First up, gender.

I make no apologies for that. I see it as redressing the balance because so many high-profile review venues are male-heavy.

I note also that 23% of books reveiwed have some sort of queer theme to them, and 10% have a trans theme. These are higher than the percentages of queer (22%) and trans (8%) authors.

The percenatge of translations is only 5%. I’m not happy with that and want to do better in future.

As for ethnicity, here are some numbers.

I have separated out non-Anglo white people to indicate those who would be classed as white but whose native language is not English. They are marginalised in a way that native English speakers are not. I have also separated out Black Africans from the wider Black diaspora because I know that it is important to some people (hi Nnedi).

I’m not proud of these numbers, but I’m not despondent either. In some ways I am restricted by what the publishing industry produces. But I do want to do better. My goal is to get the White Anglo percentage down to 50%. I’d also like to get the number of translations up. And as far as I know I don’t have any disabled writers in the list at all, which is clearly an issue.